The Last Days Of Planet Earth 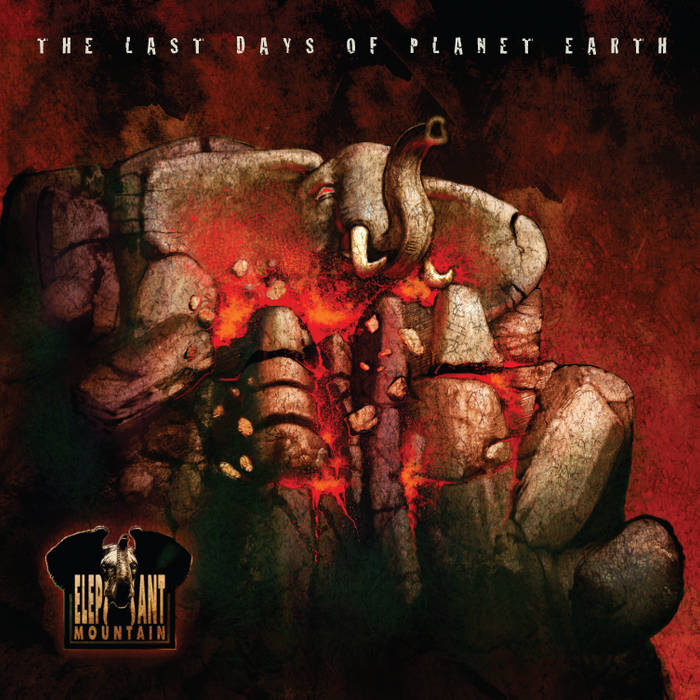 On a cold night in January of 2009, 5 guys assembled in a practice room in Syracuse, NY. The first night 2 songs were written and ELEPHANT MOUNTAIN was born. At the encouragement of lead guitarist, John Hanus, he reunited vocalist, Joe Altier and guitarist, Brian “Slider” Azzoto (both formerly of Brand New Sin). Slider and Joe had been discussing writing together in the months leading up to this, so they figured it was time. Along with Joe, Slider and John were drummer, Lewk Detor and bassist, Dave Hoyt the band spent all of 2009 writing, jamming and finding a “sound”. They began mixing all the elements of great classic rock and adding their own modern twist to it. ELEPHANT MOUNTAIN is plain and simple a ROCK N ROLL band. No frills, no b.s!! They are not trying to reinvent the wheel, they are just making good music. The band played a “secret show” in Dec of 2009 and it’s first official show on April 10, 2010. In the early part of 2010 they felt the band needed a fuller sound and added veteran B-3 player, Lou Segreti to the fold. After the first time jamming with Lou the band realized he was the missing piece in the “sound” of ELEPHANT MOUNTAIN. Just recently the band entered MOLETRAX STUDIOS in Syracuse with Jeff “THE MOLE” Moleski and recorded its debut album, “The Last Days Of Planet Earth”. The album will be released independently on Sept 17th. It truly showcases what the band has become in a year and where the future is headed. A new album is in the works and a late 2012/early 2103 release is expected! SPREAD THE HERD!

Born and raised in Syracuse, Joe learned to play piano and started singing around the age of five. Taught to play and read music by his mother, Joe started taking formal piano lessons at the age of nine. RONNIE VAN ZANDT, OTIS REDDING, PHIL ANSELMO and ZAKK WYLDE are among his favorite singers. Discriminating against no style of music!! ... more

Bandcamp Daily  your guide to the world of Bandcamp