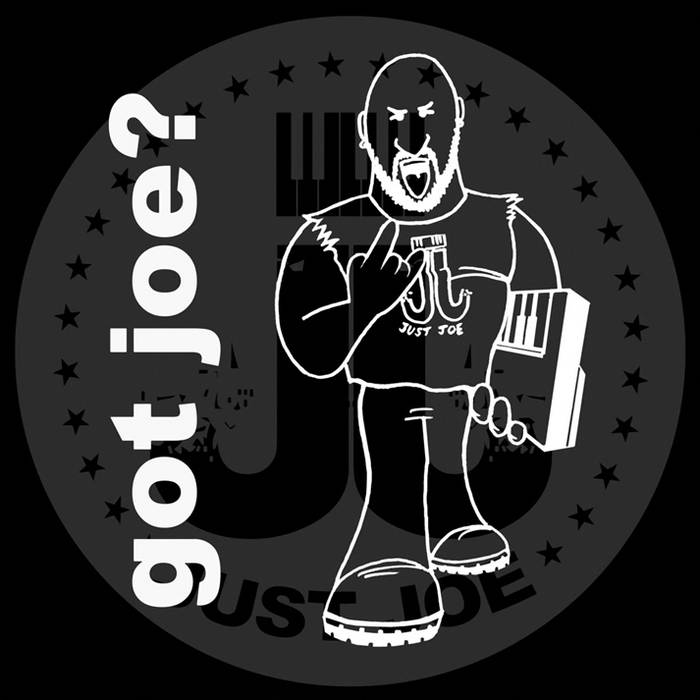 The 3rd release from Just Joe in the past 12 months!! This EP is an acoustic album featuring 3 new original songs, a reworked version MY WORLD by Joe's previous band, Brand New Sin, and a cover of the Ray Lamontagne gem, "Jolene".

Produced by CONAN
Mixed by Bill Aldrich
Recorded in THE GHETTO

Born and raised in Syracuse, Joe learned to play piano and started singing around the age of five. Taught to play and read music by his mother, Joe started taking formal piano lessons at the age of nine. RONNIE VAN ZANDT, OTIS REDDING, PHIL ANSELMO and ZAKK WYLDE are among his favorite singers. Discriminating against no style of music!! ... more

Bandcamp Daily  your guide to the world of Bandcamp